Governor’s Centenarian’s Brunch was held on Thursday, May 19 at the Bridge at Cherry Hill in Johnston, RI. 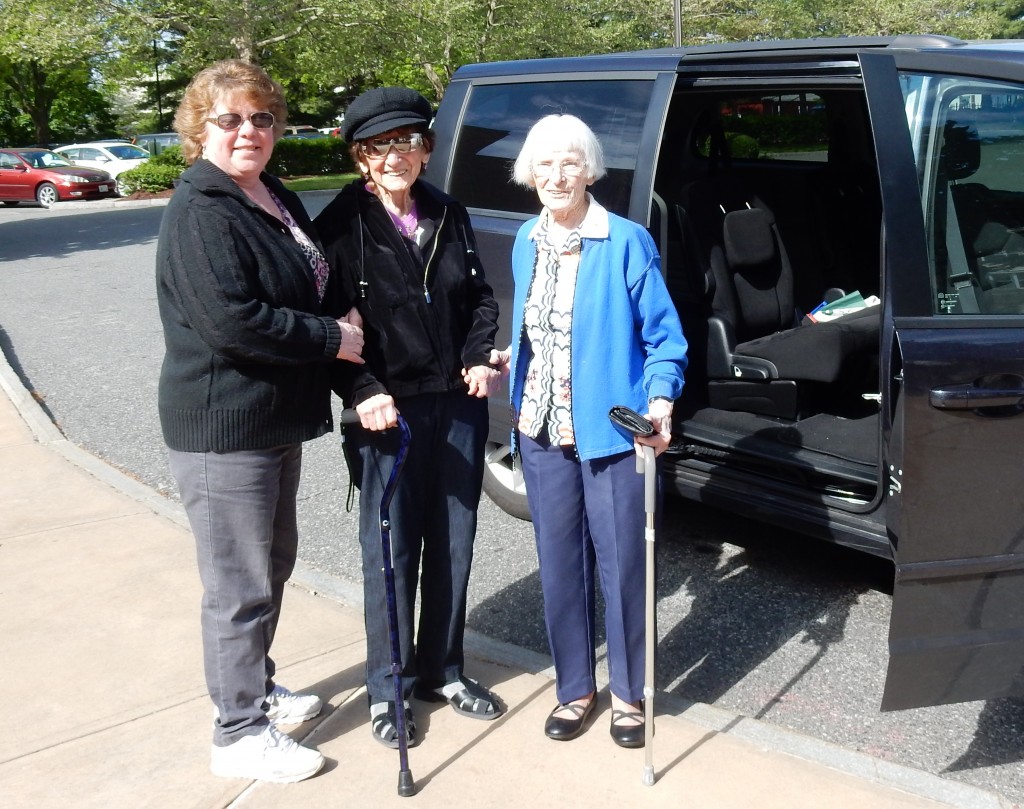 Two of our centenarians were in attendance, Laura Balasonne, with  her daughter Lorraine Shepard, and Millie Drainville accompanied by Kate Robichaud, AD. It was a beautiful tribute to all.

Each honoree received a corsage as they checked in and were treated to a delicious brunch. 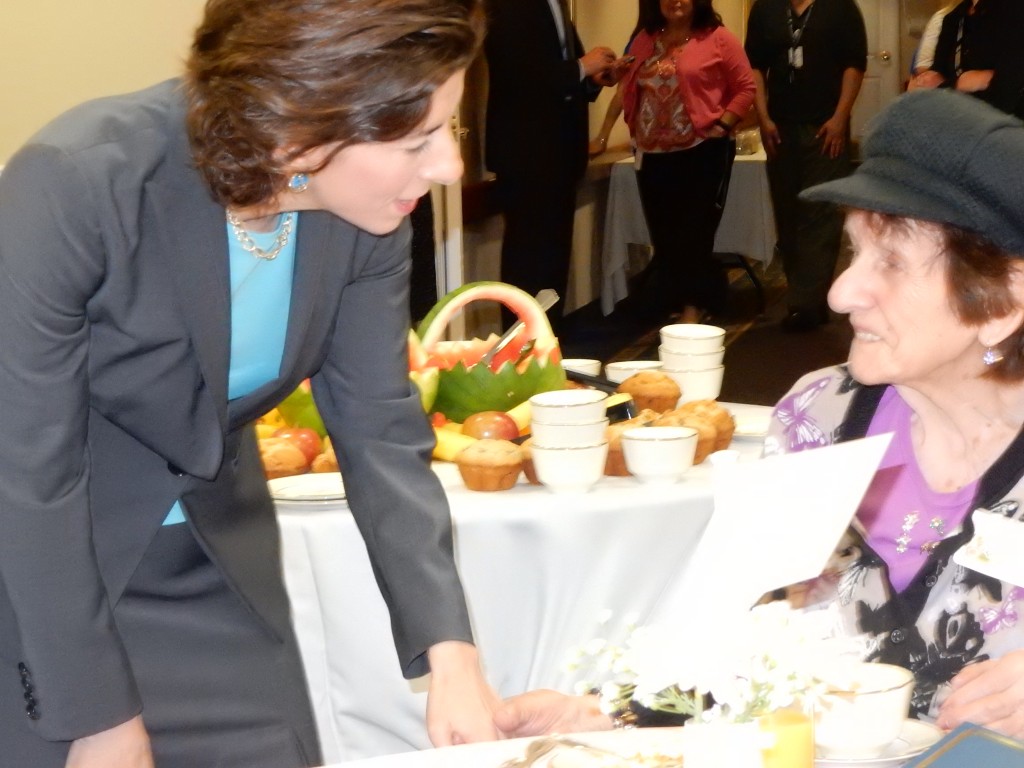 The Governor of RI Ms. Gina Raimondo went to each person and congratulated them warmly; she then addressed the room with words of praise and encouragement, thanking them for all they have done.  Our very own Laura Balasonne was the first to be acknowledged as the youngest in the group. Mario Hilario, from channel 10,news, read a few words about each honoree, which had been sent in earlier with the RSVP’s. Charles Fogarty, from the division of Elderly Affairs, handed out the citations to each person. The room was filled with very happy people, proud of what they have accomplished over the years! 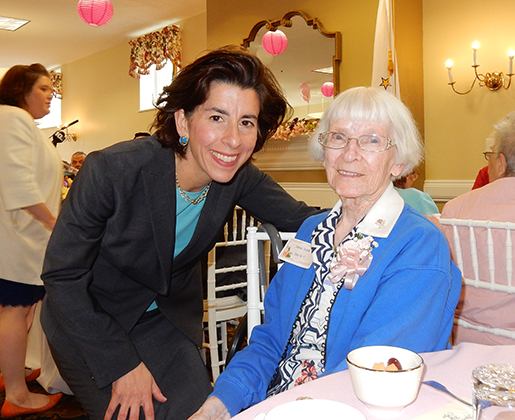