Learn about the history of our work

In March 1881, five Little Sisters traveled from France to work and open a home for the elderly of Rhode Island.  Like their foundress, Jeanne Jugan, their only resources were sincere hearts, willing spirits, and an empty begging basket.

Our home is a testament to the faith of Our Foundress, Saint Jeanne Jugan, when she stated, “Give us the house—if God fills it, God will not abandon it!" 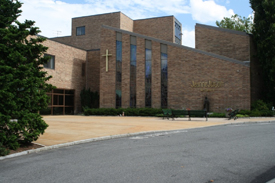 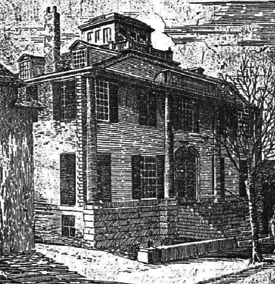 Estate of General James on Slocum Street in Providence, RI