July 7, 2016 was a very special day as we celebrated with great joy the 70th Anniversary of the Ordination to the Priesthood of our retired chaplain Monsignor William Varsanyi. 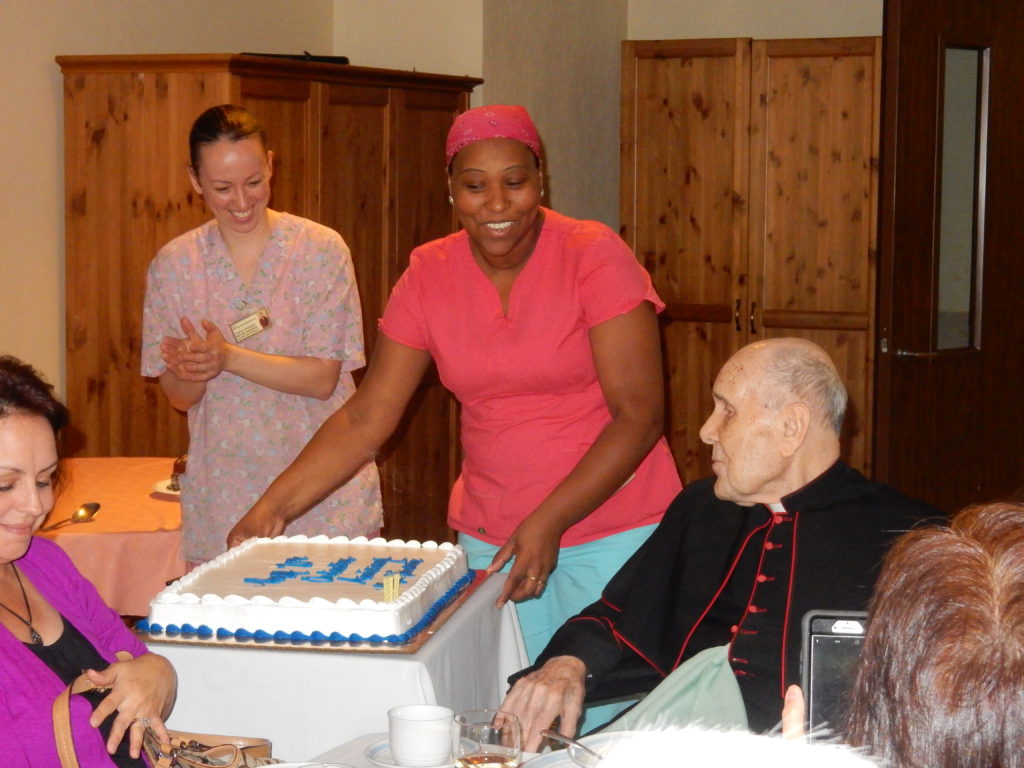 Monsignor was ordained in Hungary on July 7, 1946, a long way in time and in space from Pawtucket Rhode Island, where he was to spend most of his Priestly life.

After His Ordination, Fr. Varsanyi went to Rome for Post-graduate studies in Canon Law. The takeover of the Communist in Hungary made it impossible for him to return to his native land, where priests were being “re-trained” and sent to Concentrations camps and Cardinal Mindszenty was imprisoned in 1948.

Providence was watching over the young priest however as he had a sister living in Connecticut who introduced him to a Priest from Rhode Island. In 1950, this Priest introduced him to Bishop Russell J. McVinney of Rhode Island and after he finished his studies in 1951, Bishop invited him to take up residence in his Diocese.

Instead of being a Parish Priest in Budapest, Fr. Varsanyi came to Rhode Island, where he learned English. He was to spend 60 years working in the Chancery (the Bishop’s Office) in the Diocese of Providence. His knowledge of Canon Law was to be a precious help to the Bishops whom he served. Monsignor had a second assignment; he served as a faithful Chaplain to our Home in Pawtucket for 57 years. 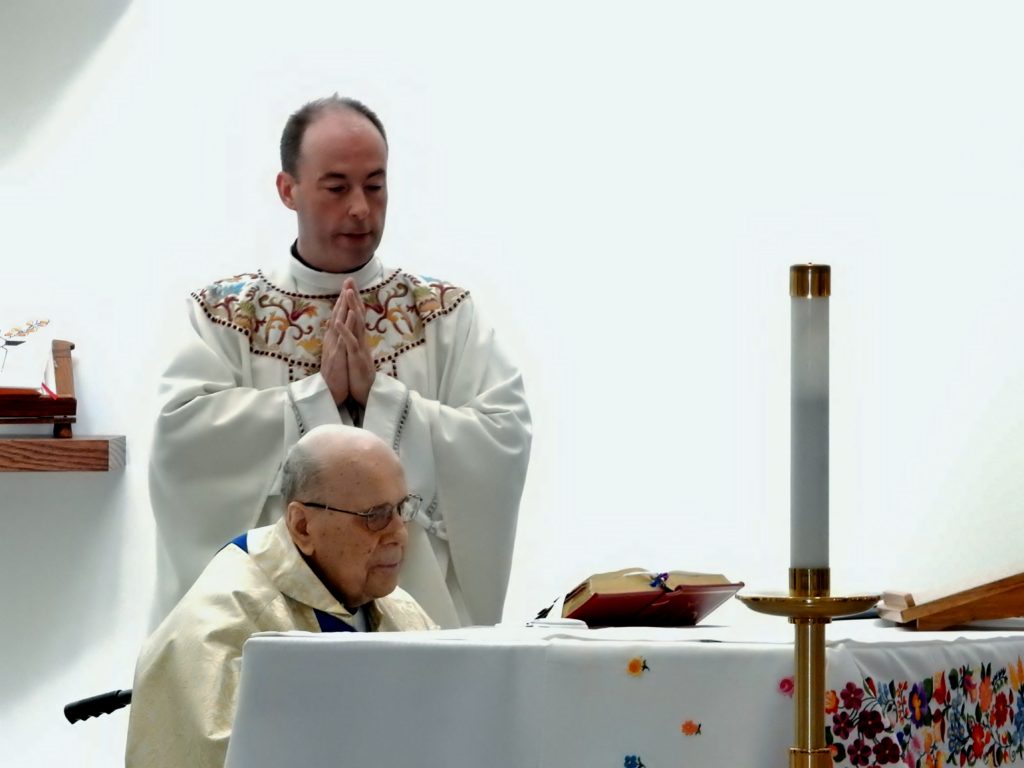 Monseigneur wanted a simple commemoration of this day, so it was that he celebrated it as Principal Celebrant of Mass in our chapel, with three Priests friends, representing the Bishop and his former colleagues at the chancery and our Bishop Roque. A simple meal followed in the dining room. A group of former co-workers was happy to attend the Mass, dine and celebrate this special occasion with him. 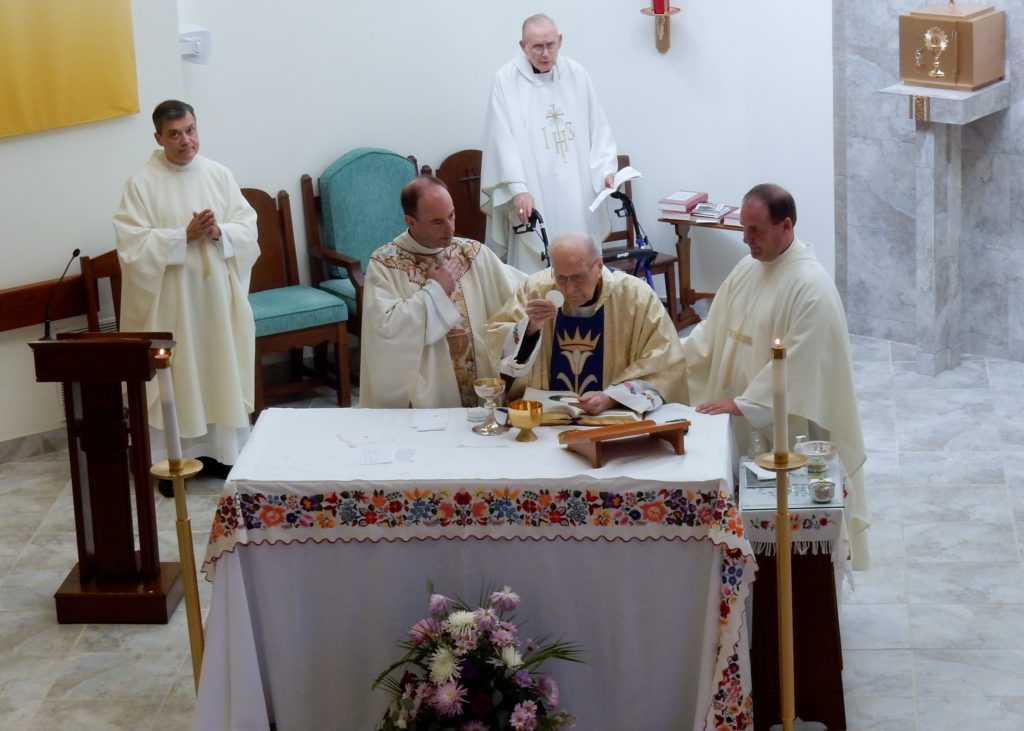 We are blessed to have Monsignor still with us, as a Resident in our Home and still very much a part of the family of the Little Sisters. 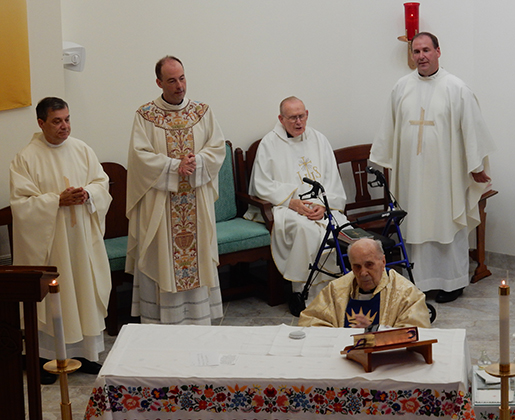