On Saturday October 15, we had our biennial Awards Dinner at the Crowne Plaza Hotel. This year’s event was a Baby Boomer Bash with a 50’s/60’s theme. 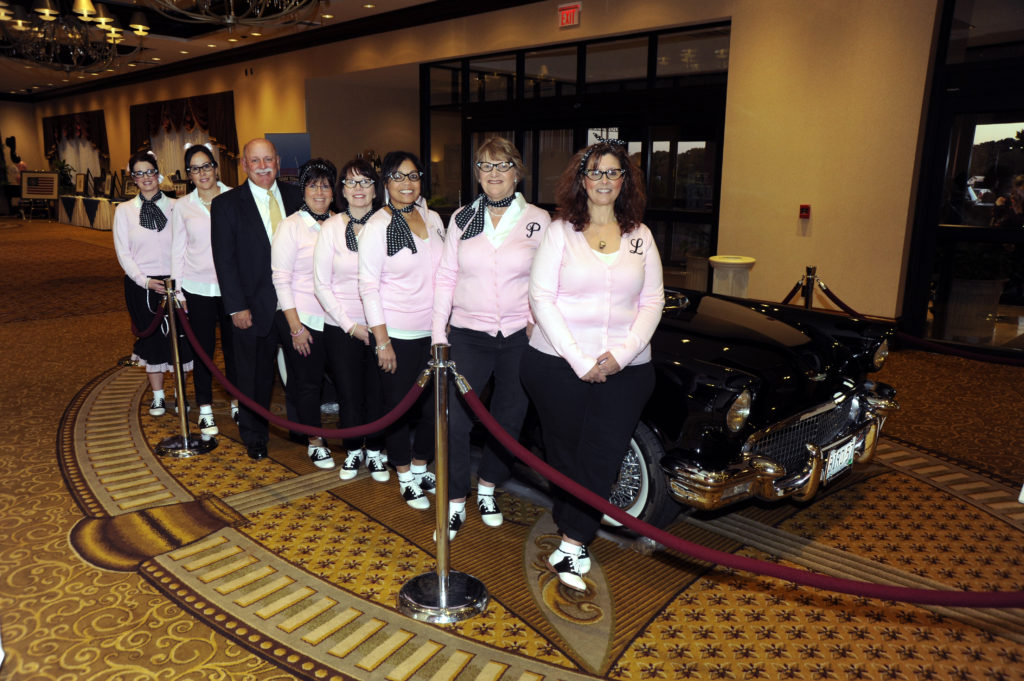 Co-Chairs, Paula Iacono and Lisa Dandeneau, both Advisory Council Members, spearheaded the event. The Navigant Credit Union event crew was instrumental in developing the theme, creating the decorations, and volunteering on the evening of the event. 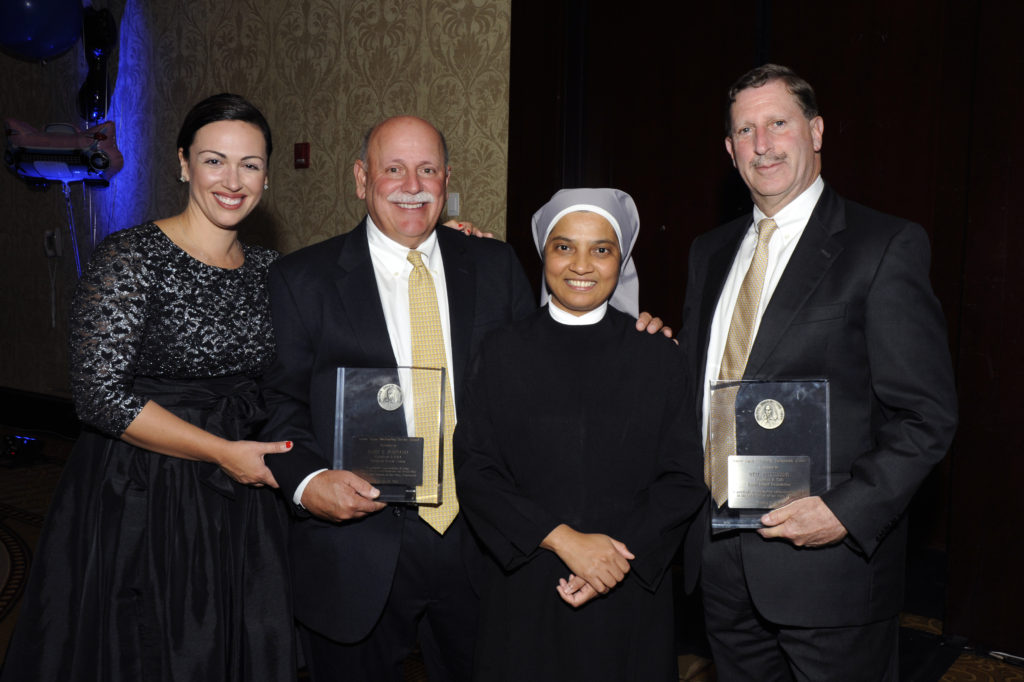 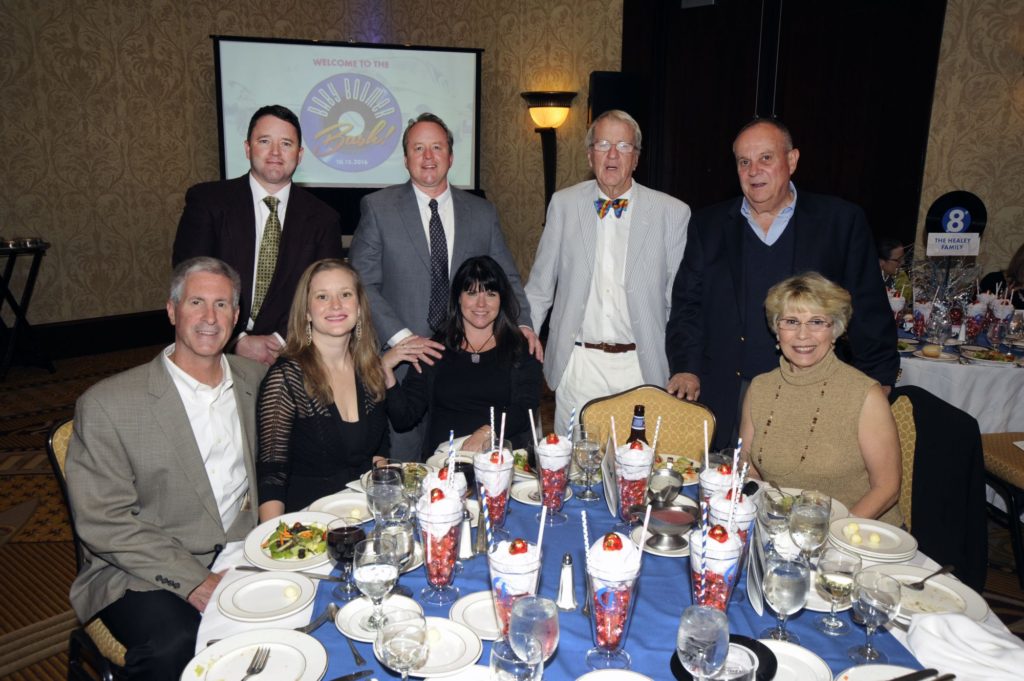 Alison Bologna, our local NBC news anchor served as our emcee for the evening. A delicious meal was a duet of filet mignon and baked New England scrod with seasonal vegetable medley and roasted potatoes, desert was a mini root beer float. A “Little Auction” was back by popular demand, with the addition of “wild Wine”-buy a bottle, get a surprise. 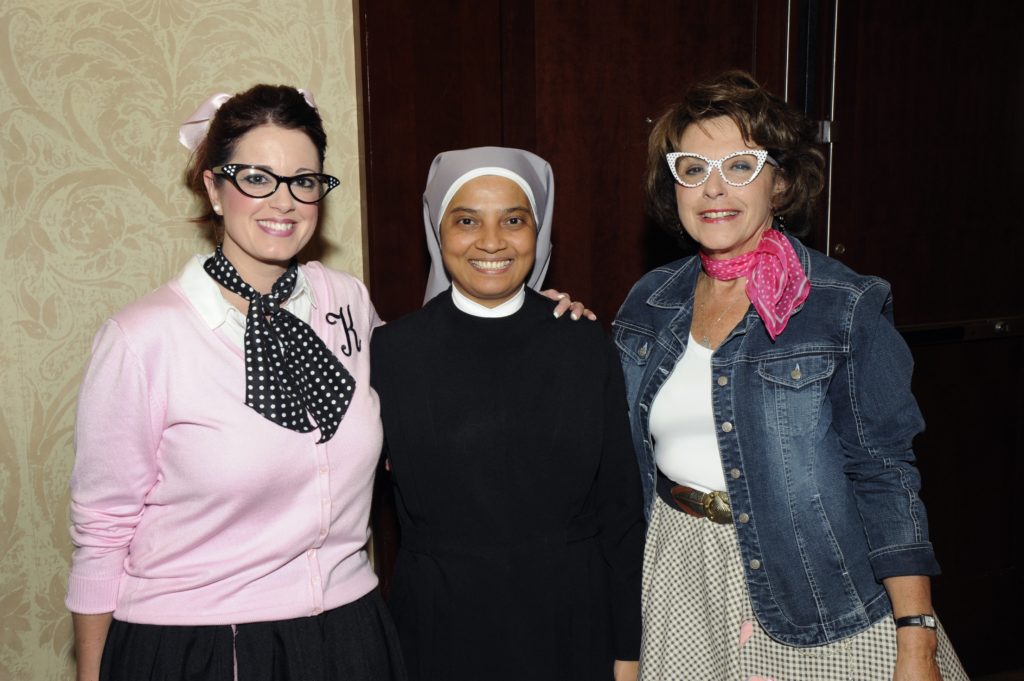 The event was beautifully decorated to the ear of the 1950s and 1960s! Nostalgia quickly filled the air as the menu at each place was attached to an old 45 record while 78 albums were incorporated into the centerpieces. 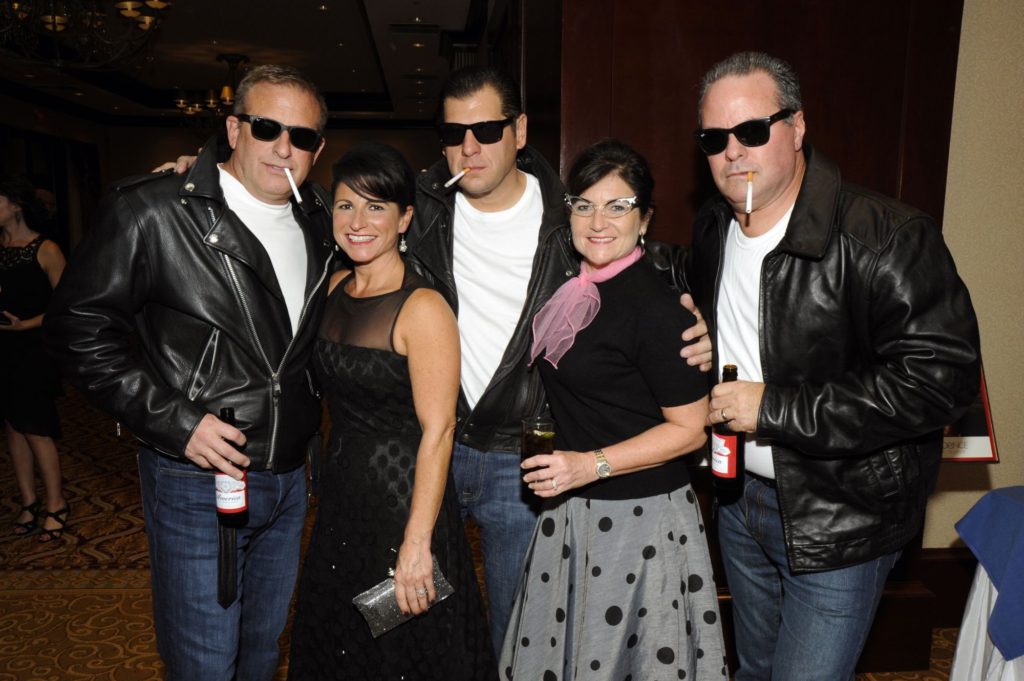 There were two classic cars under the portico and a 1957 T-bird was inside the foyer along with a classic “Juke Box” playing 1950-1960s songs as guests arrived. Guests were encouraged to dress in period attire, and many did! The 50s and 60s theme invoked the recollection of some great memories with dancing to the rockin’ music of Brass Attack. It was a great trip down memory lane for all! 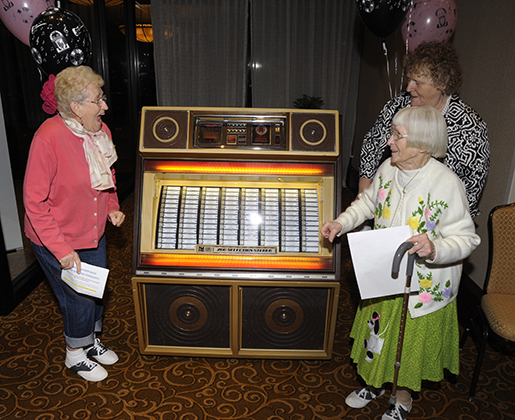 Blessing of the Animals
Come and See Evening