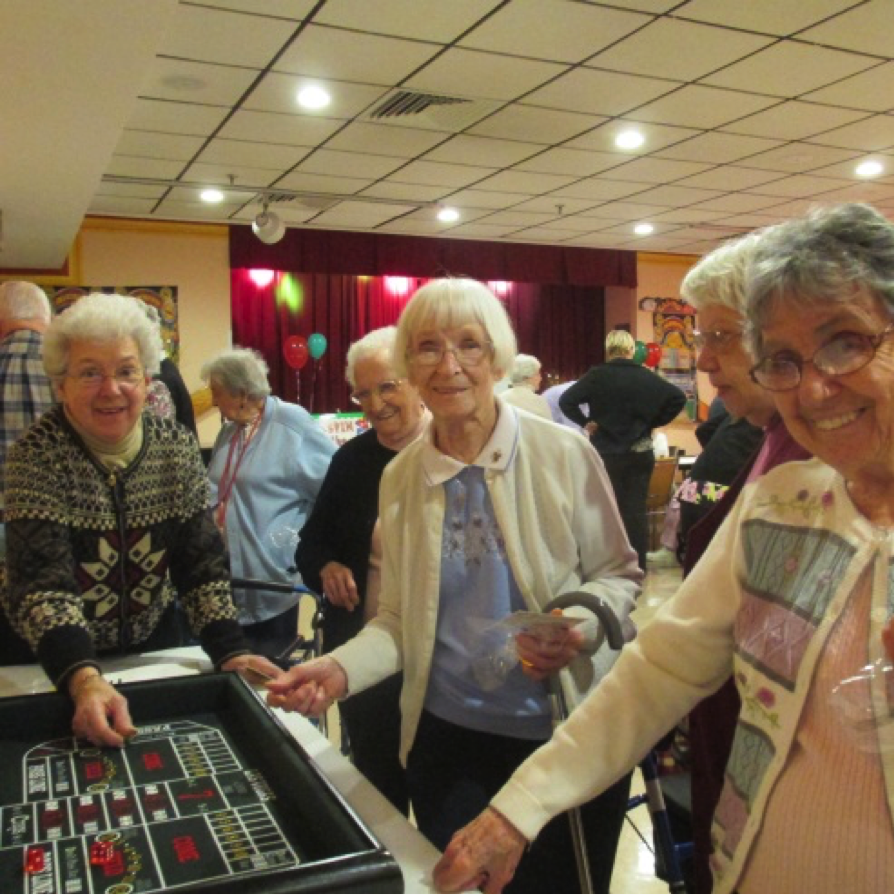 All enjoyed a grand time at the Association Jeanne Jugan’s “Afternoon at the Casino,” held on January 20. The day began at two o’ clock when the Residents assembled in auditorium that was decorated with twinkle lights, balloons and tinsel plumes to create a fun and festive atmosphere. Upon entering, each Resident was given 20 tokens to play with as currency.

Each Association member hosted a casino style game. A vast selection of games was offered allowing Residents the opportunity to play their favorite game or try something new such as Spin the Wheel, Baccarat, Roll the Dice, or Hi-Lo.

Residents tried their luck and winners were awarded scratch ticket prizes. By far the most popular game of the day was Black Jack, where a vacant seat could not be found! Residents played their hands steadily throughout the day.

The grand prize of a Gregg’s gift certificate was awarded to the player with the most tokens at the end of the day. Congratulations, Anna Gravel! Volunteers and Association members passed trays of refreshments and were available to play alongside Residents who may need assistance.

Diocese of Providence Seminarians Ryan and Steven, regular visitors to our Pawtucket home, were also there to join in the fun and bring joy to our Residents. The best part is that all had a great day! 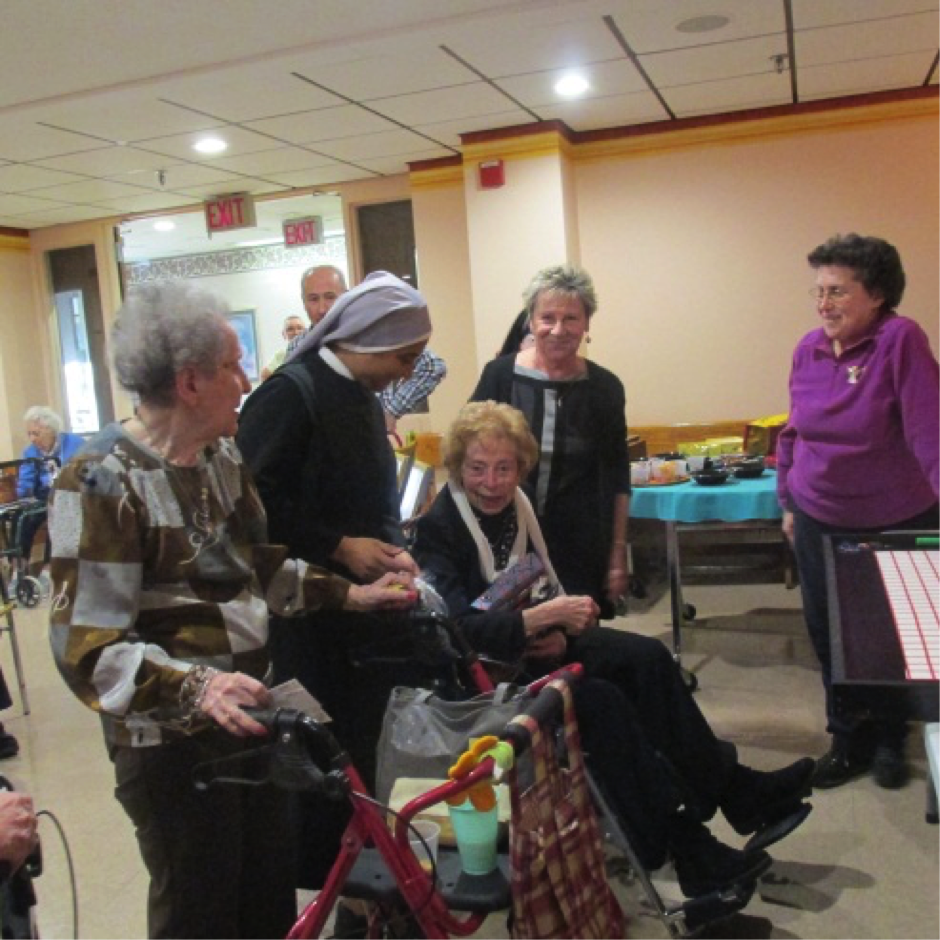 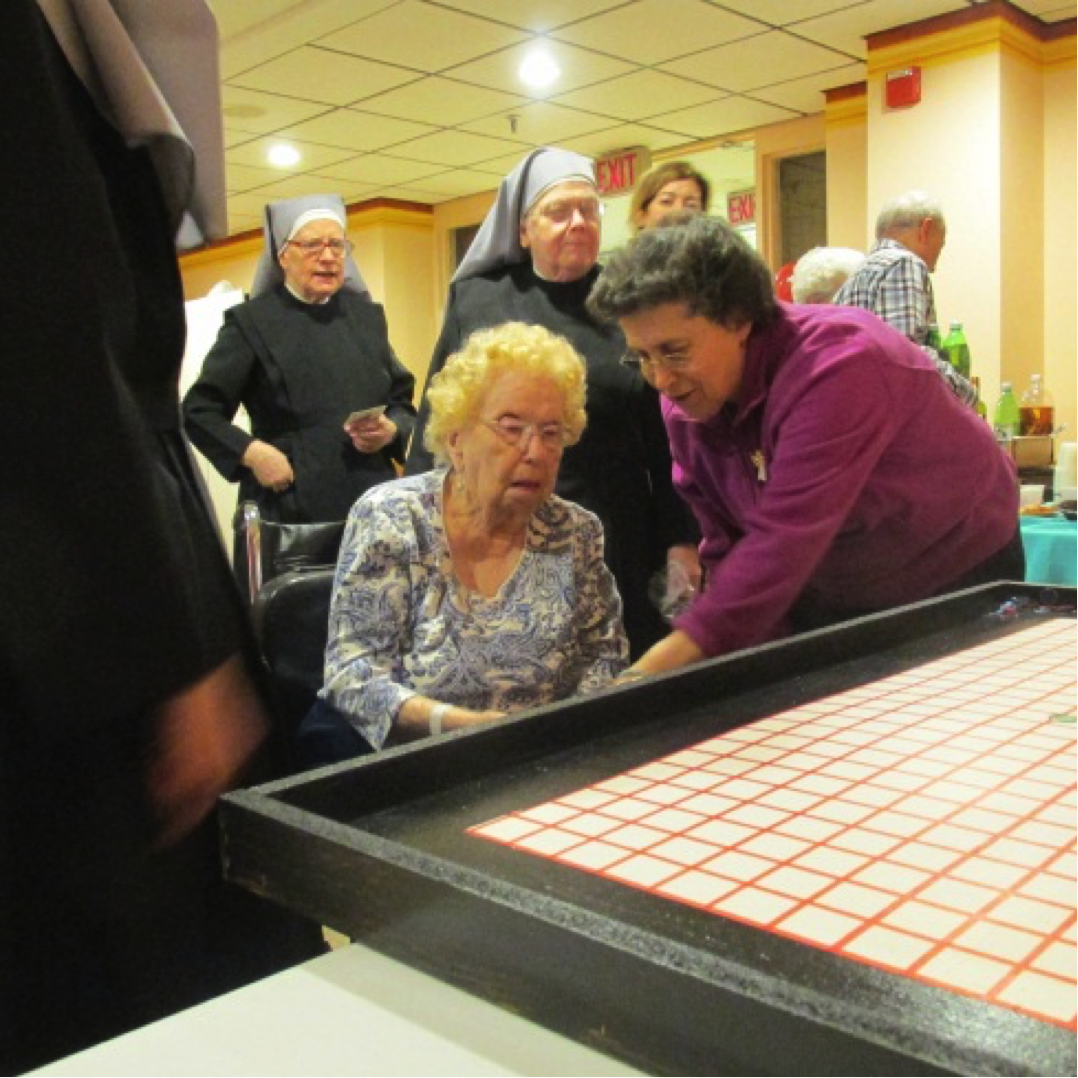 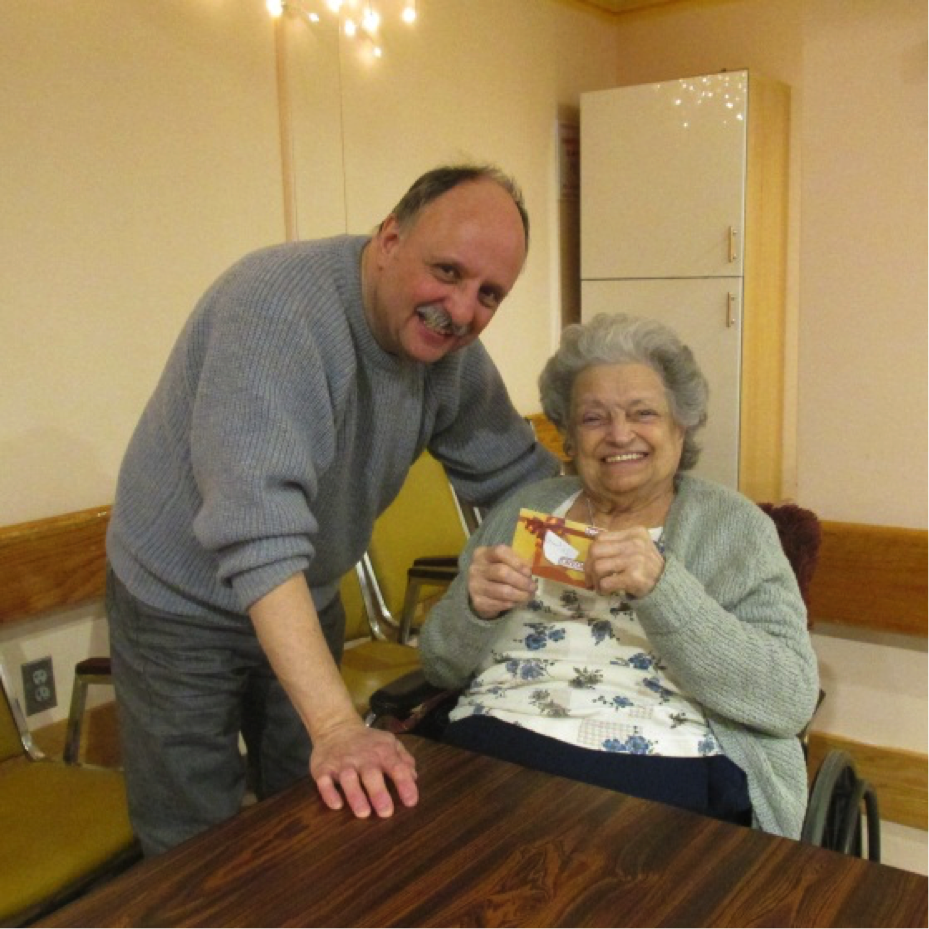